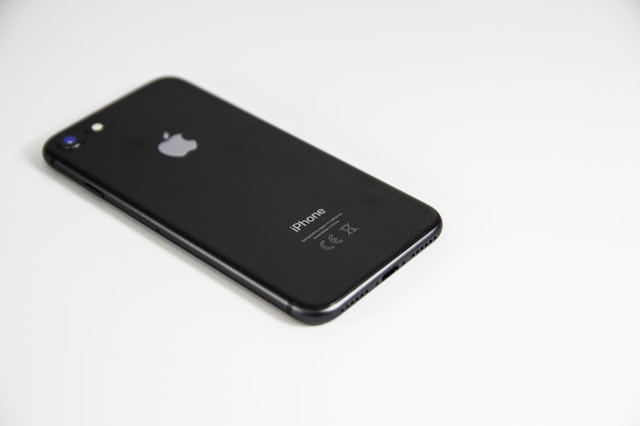 A suspected vehicle burglar was taken into custody after a Miami Beach homeowner held his iPhone like a gun and held him down until police arrived. The homeowner, who spoke on condition of anonymity, said his wife saw someone rummaging through the couple’s Mercedes AMG sedan.

“There is somebody breaking into the car, and I said, ‘What?’” the homeowner said. “I immediately called 911, and while talking to the police, I came outside. I pointed the phone to him, and I said, ‘Lay down.’”