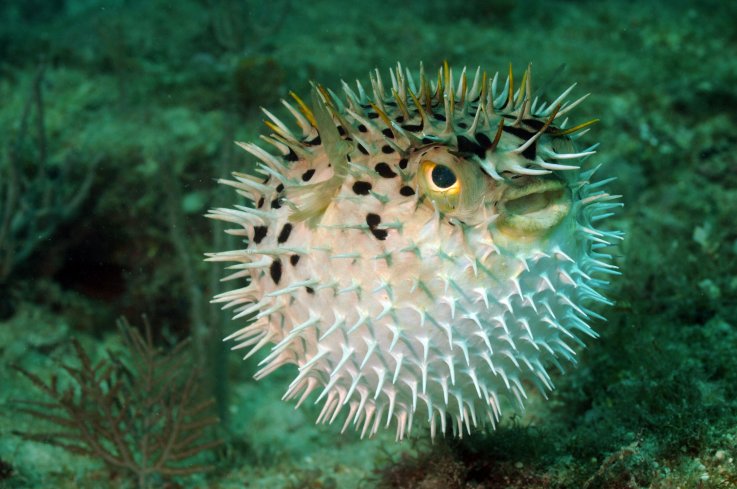 Florida man was hospitalized after he and his grandmother ate a potentially lethal puffer fish. The unnamed 43-year-old man visited Aventura Hospital and Medical Center in south Florida, suffering from vomiting and stomach pains.

Both of his legs had gone numb, he felt weak, and he was struggling to speak and stay awake. A pain had erupted in his chest which made it feel as though it was tearing, his doctors wrote. They also noted this particular case was “exciting” because the man not only consumed puffer fish, but canned food and cocaine “which made the differential diagnoses more broad and interesting.”