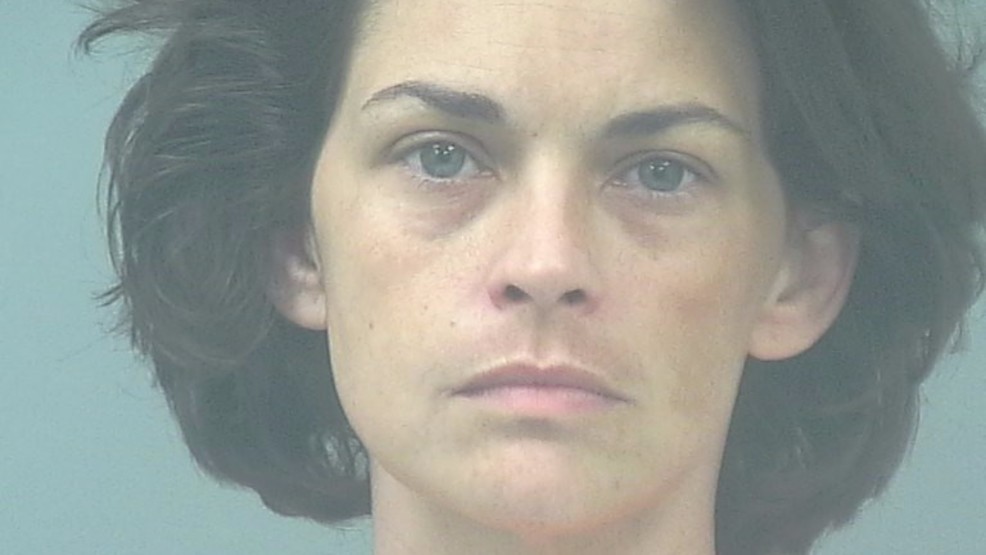 A Milton woman has been charged with intentionally starting a housefire over an argument about cigarettes. According to an arrest report, Teri Lynn Smith called her father, who owns the home, and demanded cigarettes.

When he told her to quit smoking, she allegedly threatened to burn the house down.