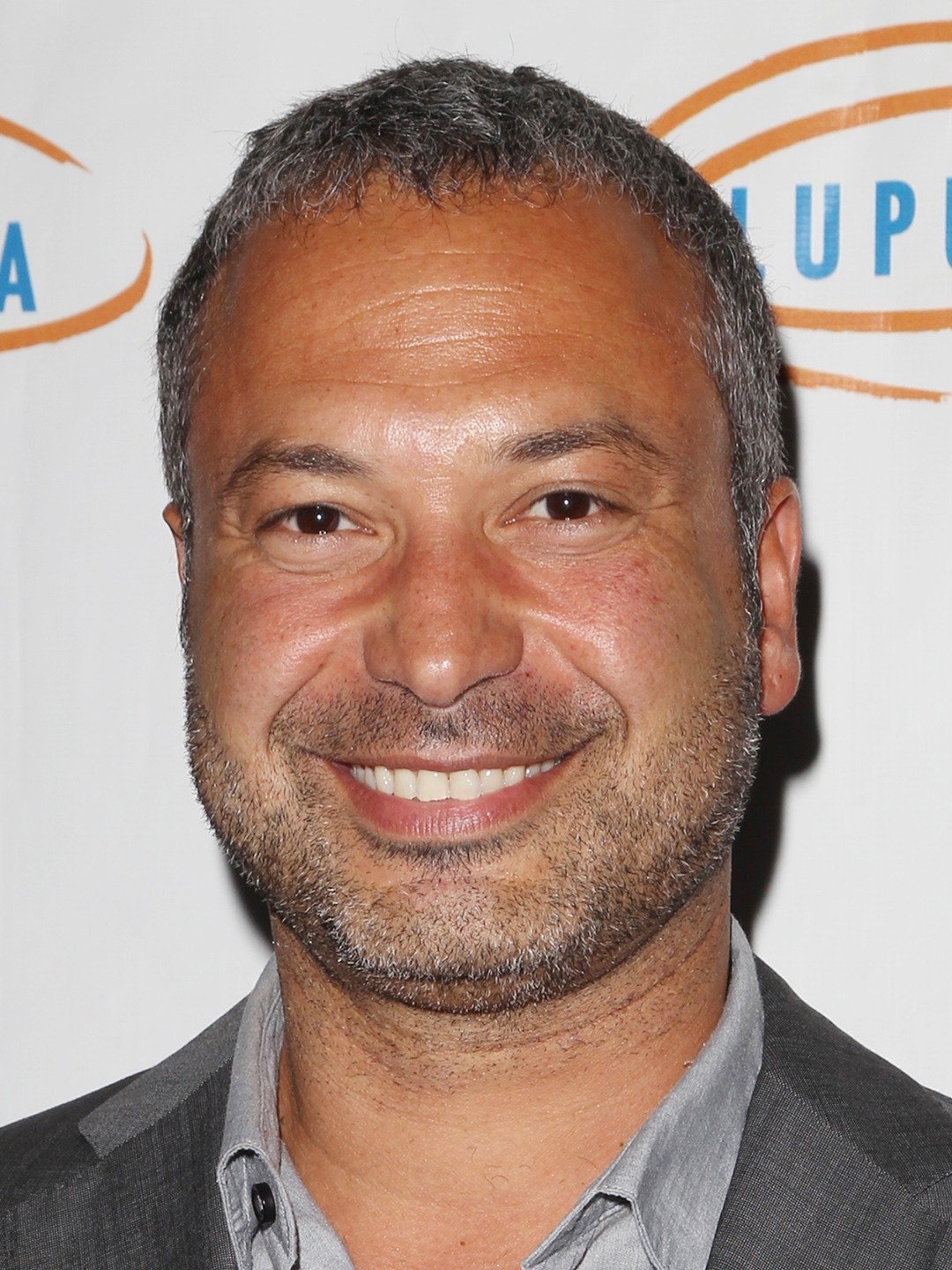 A Florida man called police to report a comedian of Middle Eastern descent who he believed had told a joke that showed support for terrorism. Standup comic Ahmed Ahmed, who is of Egyptian descent, poked fun at negative stereotypes of Muslims during a set at Off The Hook Comedy Club in Naples, Florida, on Saturday night.

“Clap if you’re from the Middle East,” Ahmed said